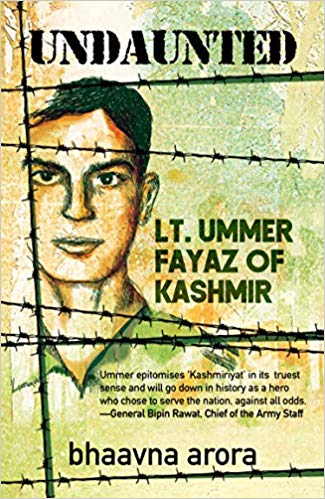 9 May 2017. Lt. Ummer Fayaz was brutally murdered by armed militants in Kashmir while he was back home, attending a wedding in the family. The death sent a nation into shock, and immortalised the memory of a young man with conviction beyond his years.

In his brief, inspiring life, Ummer joined the army to set an example and galvanise fellow Kashmiris to move beyond the cycle of violence that unrest in the state had forced them into. 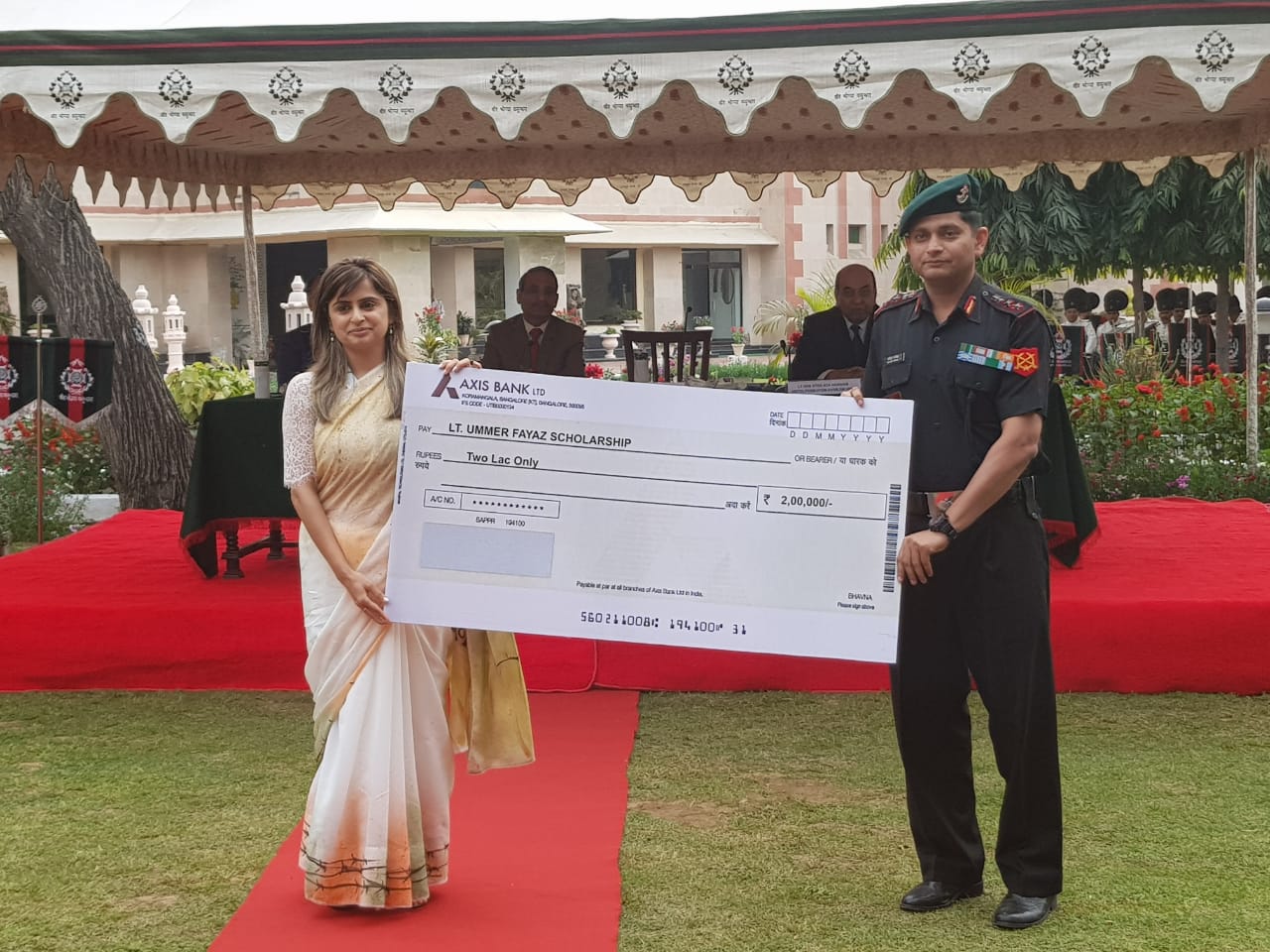 Ummer epitomises ‘Kashmiryat’ in its truest sense and will go down in the history as a hero who chose to serve the nation, against all odds.
-General Bipin Rawat. Chief of the Army Staff

Bhaavna Arora’s deep field research on the life and times of young Lt. Ummer Fayaz, not without its own inherent dangers, reveals just what are the aspirations of most young Kashmiris.
-Lt. Gen. Ata Hasnain. Former Military Secretary of the Indian Army

Bhaavna has truthfully conveyed all she witnessed, and in this lies the real value of the book.
-Lt. Gen. D.S. Hooda. Northern Army Commander during the Surgical Strikes

Ummer is an icon for our warriors and children.
-Maj. Gen. G.D. Bakshi. Army Historian

It’s a must-read for all Indians who care about Kashmir, its future and for those Kashmiris who refuse to be cowed down by terror threats when it comes to serving their country.
-Neeraj Kumar. Former Commissioner of Police, Delhi. Man behind the Nirbhaya arrests and conviction

This book is a plea for hope. Without stating the obvious, it is a cry for Kashmir, a prayer for young Kashmiris to take a deep look at who their heroes should be.
-Major Gaurav Arya. Defence Analyst

I am particularly struck by the lengths to which Bhaavna has gone to render an authentic account of Kashmir, its life and the life of armymen posted there.
-Major Surendra Poonia. President Awardee, Special Forces Veteran