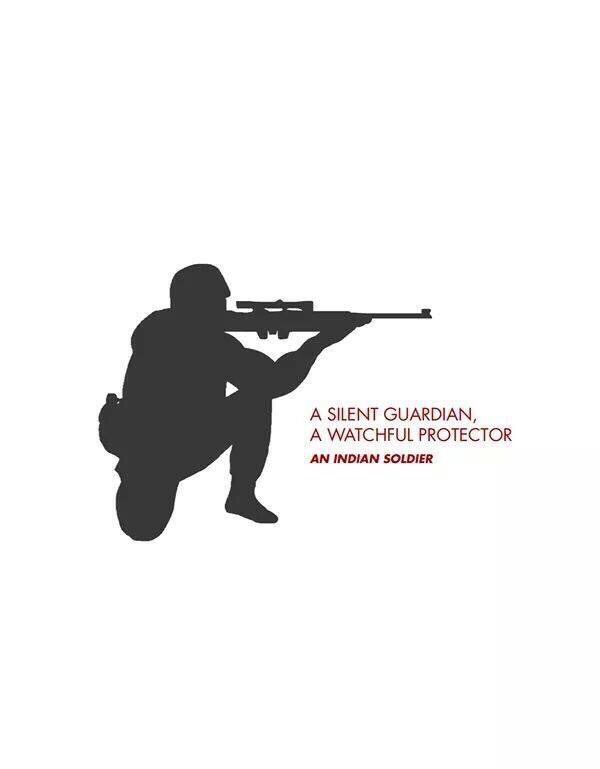 As I see my retired father’s uniform hanging in the cupboard, I’m reminded of the several operations like Blue Star, IPKF, Mumbai riots, Latur earthquake relief and Kargil in that uniform. It is a constant reminder to me that there were many such men in uniform who got us the freedom India enjoys today.
The question begs to be asked, ‘What is the point of celebrating our 69th Independence Day when the freedom bearers are ironically labeled ‘security threats’?’ Every time that the police and paramilitary forces failed, Indian Armed Forces came to their and our rescue.
As the visuals of officers being manhandled unfold on television, I suffer a deep sense of pain.
I’m reminded of honorable men. I am reminded of my uncle, a Sena Medal who took bullets on his chest fighting the insurgents. He survived only to give up on his life on Kargil Vijay Diwas while paying his tribute to the Martyrs. Death couldn’t have met him at a better place.  Both my widowed grandmothers, whose husbands have fought the 1962 and 1971 wars, wait for their dead husbands to be honored. That uniform reminds me of many of my extended uncles who are part of such a prestigious Organisation , working relentlessly to keep India safe and free.
Many officers and jawans fighting for their legitimate right at Jantar Mantar have their sons protecting our borders. We can’t afford to fragment their morale as if they fail in their constant endeavor to keep us free, we will be enslaved.
Are we setting the right conduct by tearing away the shirt on which a soldier hangs the most prized possession of his lifetime, his medals. Do we even know what it means to earn them?
The honorable PM has sanctioned 1.25 lakh crore for Bihar elections but what about  22.5 lakh soldiers whose budget is merely eight thousand three hundred crore for OROP. Let us not forget that these are the same soldiers who have stood for the country’s National Integrity whenever called upon.
Is the treatment because they do not constitute to the majority vote bank of Mr Modi?
My earnest request now is to the Prime Minister of India, “Veterans who have shed blood for this Independence should not shed any more tears.”

One Comment on “They have shed blood, don’t make them shed tears”

What about tax free liquor (dozen bottles per month) after retirement?
What about VIP treatment in CSD and even in military hospitals?
What about ration scale and its quality provided to Jawans?
Why difference in MSP?
90% Jawans gets retired below 40 years of their age, not officers-think why?
What about AWWA’s structure?
What about misuse of vehicles and manpower from so called VIPs in military?
What about sahayaks, what about staff quarters of Jawans.
What about many more to be resolved immediately? Can they come out for open discussion?
Who gets security agencies, coal transport contracts, school LPG agencies, petrol pumps? 98% v/s 2% is a matter for open discussion at any given place n time, thanks and Jai Hind.