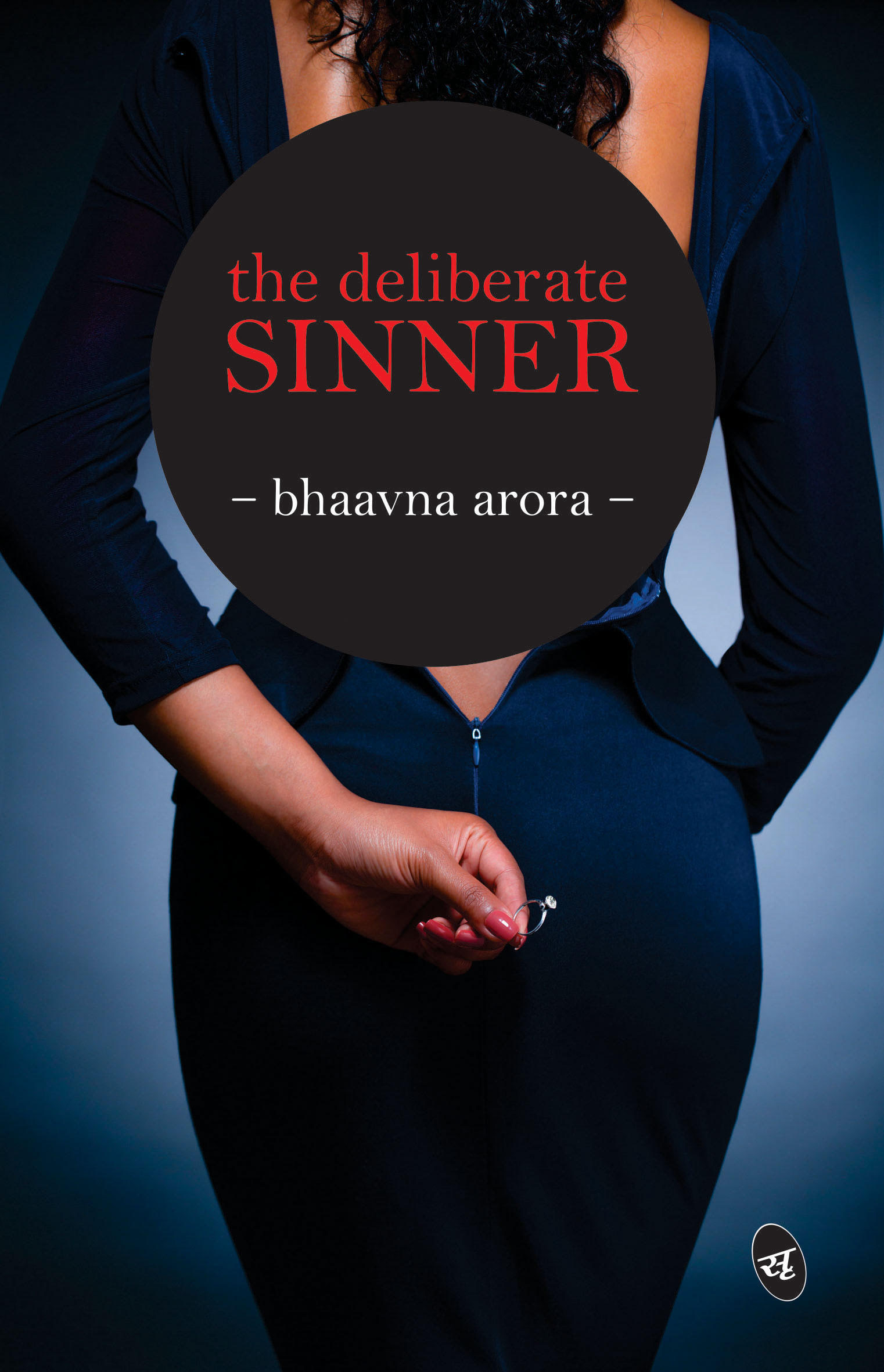 The subject for Bhaavna’s debut book “The Deliberate Sinner” came naturally to her… because she is an avid observer and is blessed to be surrounded by the most eclectic mix of people! None of them have become characters in her book, but all of them have inspired her in some way and are thus essentially a part of the script.

Is Rihana wrong in wanting out of a marriage that is seemingly perfect, except that it leaves her sexually wanting? Is Veer neglecting his husbandly duties by ignoring her cravings? The Deliberate Sinner tactfully deals with these questions in the hitherto unexplored  murky waters  of the Indian marriage. Bhaavna Arora successfully just poses gender equality in the context of sexual satisfaction in this  first novel. The premise is new – an Indian female author writing on such a risqué topic, the writing is captivating and the story is hard hitting and timely.

Is it any wonder “The Deliberate Sinner” has become the Amazon #1 best seller!Watch how difficult it is to answer questions this book throws up.

The book was on the best sellers list on Amazon, even before she had an official launch! Who would have thought? But hey, sometimes reality surpasses fiction! 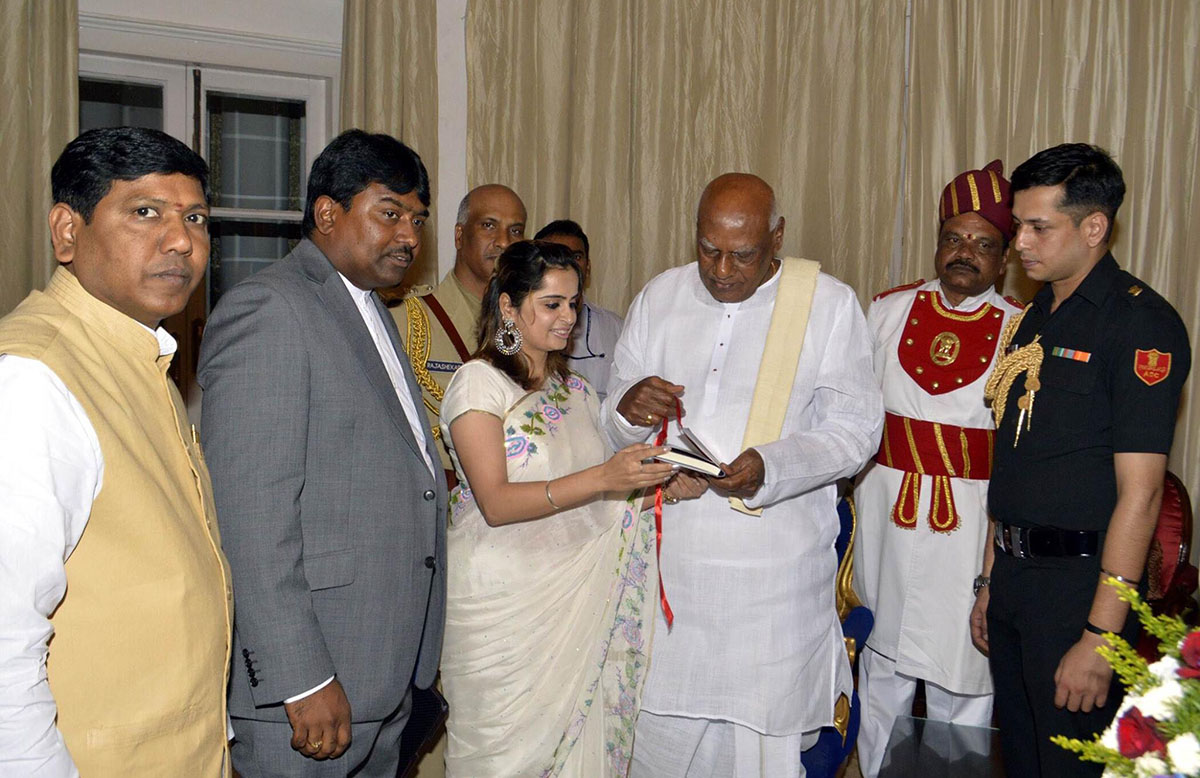 The Deliberate Sinner – Read the reviews