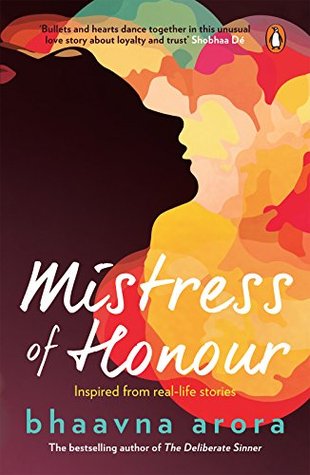 The portrayal of life in the armed forces is realistically and humanely depicted in Bhaavna’s second book, “Mistress of Honour“.

A tight narrative which is an amalgamation of love, tragic sacrifice, war and well,life, the novel tells the story of mother-daughter duo Pansy and her daughter Rihana. While Pansy’s love story with Potnis unfolds in the time of Operation Blue Star, Advik and Rihana’s love must come second to his duty during the Kargil war. Will her love find its honourable destiny or will she remain the Mistress for the sake of Advik’s love for his country? Both operations were crucial in the history of India and are extremely well researched and honestly depict the lives and choices of not just the soldiers but also their wives and families – the first casualties of war, in a manner of speaking. How each character deals with the uncertainty of war, with the outcome of the wars, the presence of their loved ones on the front and eventually their absence is the essence of this beautiful tale. Bhaavna has managed to do full justice to both the army and the fictional love story in one clean sweep. The storytelling is light and fluid. Fun moments about the training are nicely interspersed with romantic interludes and poignant, heart-wrenching war scenes.

This balance results in a book that is unputdownable! Within two weeks, Mistress of Honour was on the Amazon Top 20 List in the preorder section! 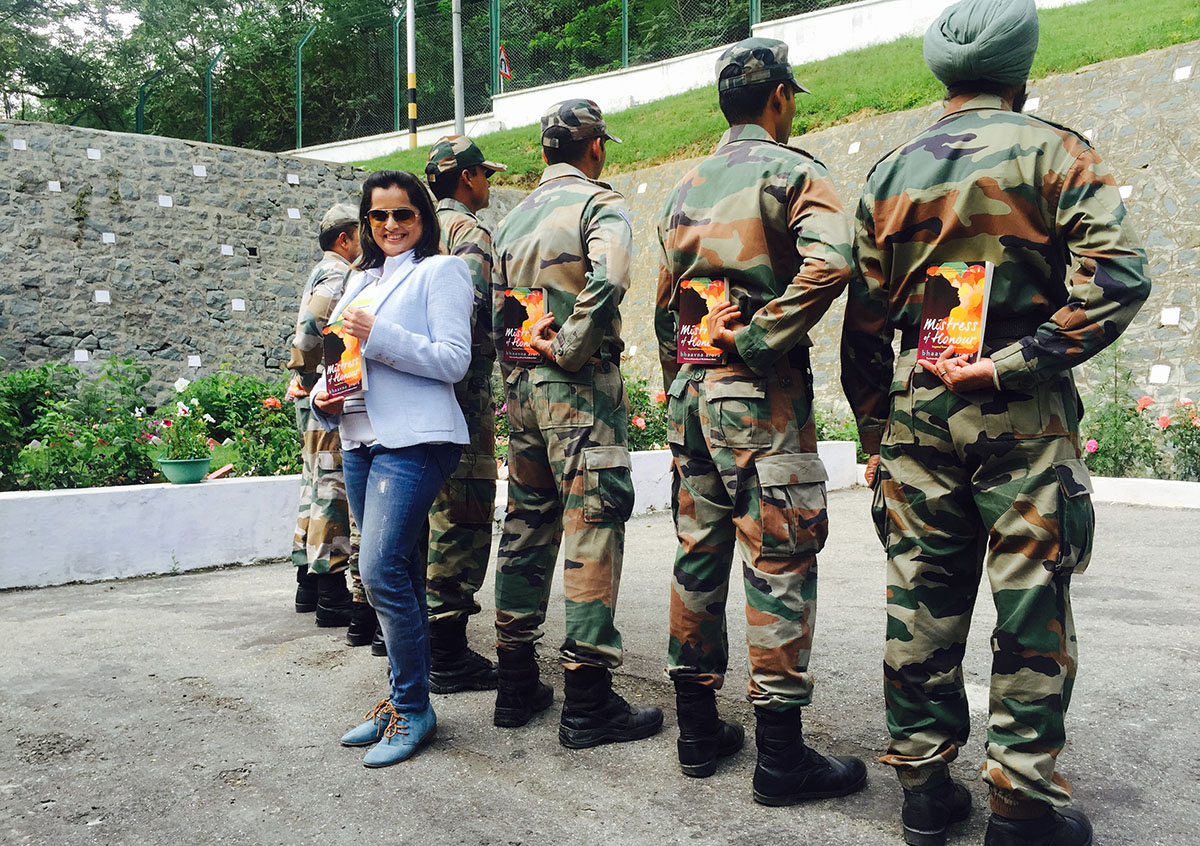